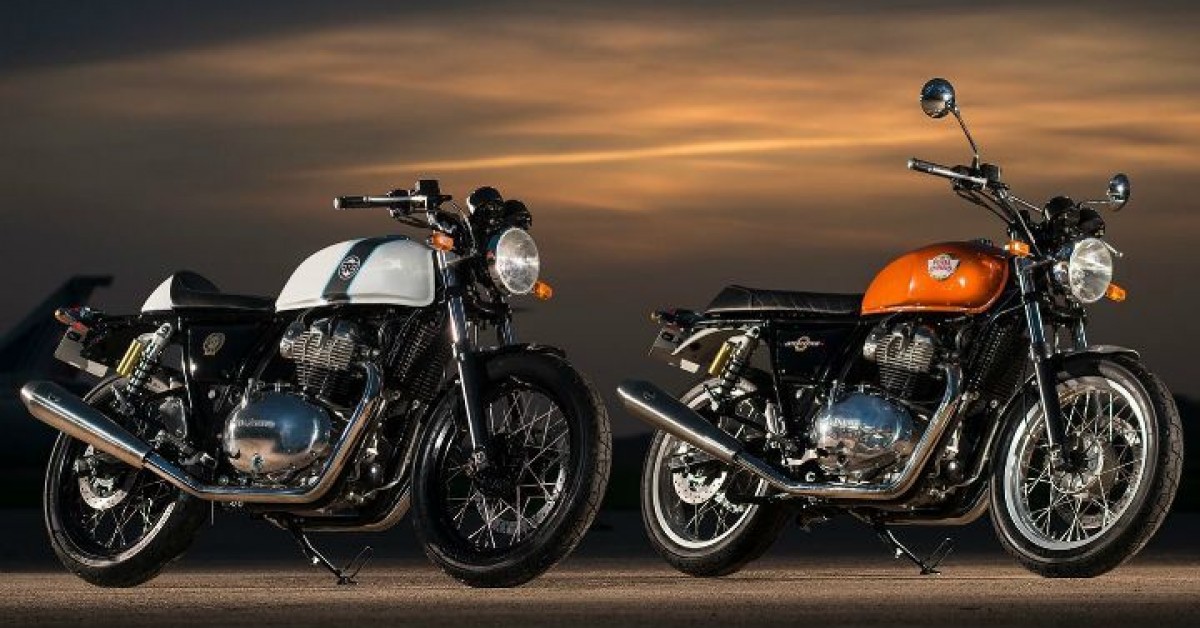 We already know that Royal Enfield's 650 twins - the Interceptor 650 and the Continental GT 650 - are nearly here but considering most of their details, including the owner’s manual, are already available online, the only aspect that remains a mystery are their prices. While the company has so far kept mum about it, here are some factors to consider that could give us a brief idea of their prices. Both motorcycles pack an all-new twin-cylinder engine built from the ground up. A simpler parallel-twin architecture instead of the more complex V-twin setup and instead of liquid cooling, both motorcycles employ an air-cooled motor. The new engine uses a compression ratio of 9:5:1. as opposed to the Kawasaki Z650 and Harley-Davidson Street 750, both rivals, having a compression ratio of 10:8:1 and 10:5:1, respectively. With this in mind the Royal Enfield is likely to price both motorcycles lower than the other two to increase its appeal. So my prediction is a price of around £5995 If this holds any merit, it won’t be far-fetched to say that Royal Enfield will have quite a hit on their hands.